Jack turned 6 yesterday!  Here’s a little bit about 6 year old Jack and some old pictures.  Birthday festivity recap to come in another post.

He loves to play.

He likes math and is doing really well at reading. 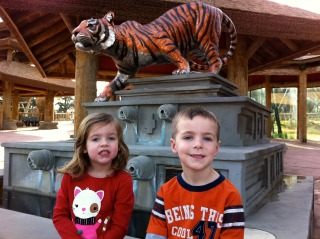 He’s smart and coordinated and imaginative. 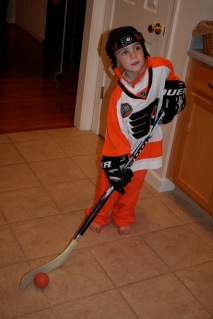 He builds amazing Lego creations on his own and also follows the directions so intently for the sets he gets.

He loves sports, especially hockey, and was pretty sure that he was a better goalie than the Flyer’s backup goalie this year.

He can be painfully shy with people he doesn’t know but he’s being brave and shaking hands and looking people in the eye as we meet a lot of new people in Tennessee.

He loves crafts.
He likes to be funny and make people laugh.